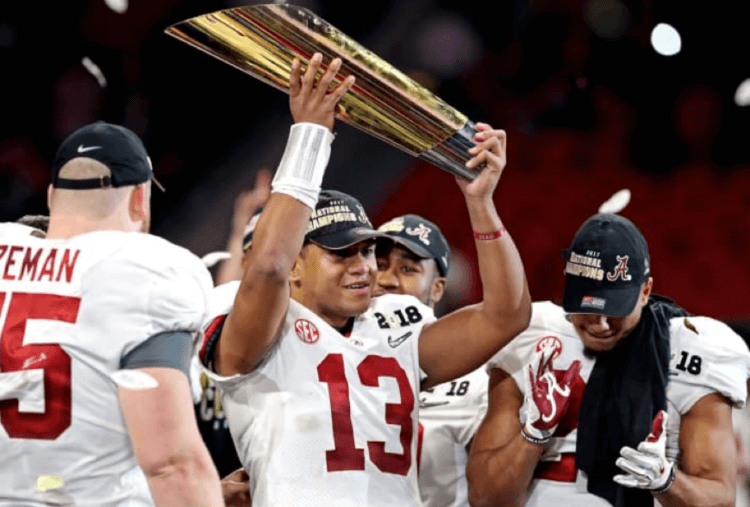 Like many of us, I went to sleep at half time of the Alabama-Georgia national championship football game. It was already getting late, and like most of us, I had to get up early for work the next day. With the score 13-0, it certainly looked like Georgia was going to win. However, there was a little voice inside my head that said, “What if Alabama comes back? After all, Nick Saban, clearly one of the best coaches, leads them all. However, fatigue prevailed, and I went to bed, only to wake up to what was likely one of the best games ever.

As most of you now know, Alabama won the game on an OT touchdown thrown by a backup QB. Yes, a backup. His name is Tua Tagovailoa, a true freshman from Hawaii. A no name for sure. What Nick Saban decided to do was to bench his starter, Jalen Hurts, who was struggling, to say the least. Many questioned Saban, claiming he does not know what he is doing by putting in a long shot backup QB. This leads us to the lesson for us:

Sometimes, your best shot is a long shot.

Think about this: how often do we find ourselves in the situation that Alabama did at half time, down by 13, struggling and not having many options, knowing we need to do something different in order to create the outcome we want? Happens every day in the real world. The question for us is the same one that faced Nick Saban last night: What will you change in order to get what you want? Often, the best answer is to do something that does not “make sense” from a statistical angle.

What long shot decision do you need to make today in order to create the outcome you want? What is stopping you?   Fear? The unknown? The “odds?” Learn from Saban and make the decision today that is one that is a long shot, and do something different, something unfamiliar, and something that scares you a bit. Often, this is your best decision. Saban thank you for a great game and thank you for teaching us a lesson we all need to know. 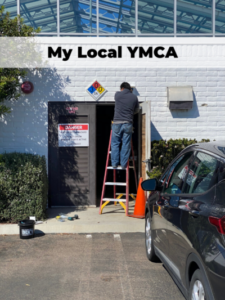 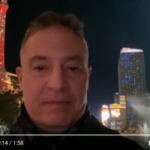 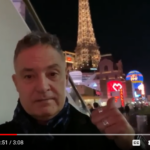 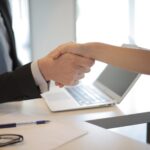