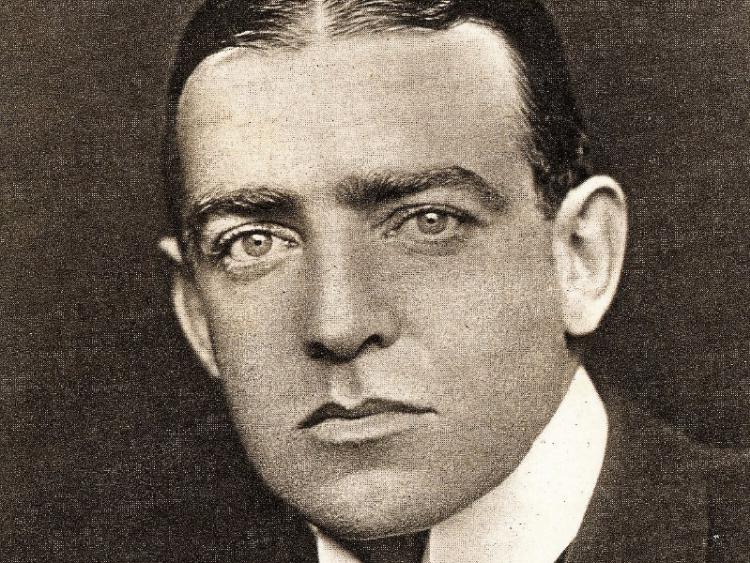 Going into a new year, companies are facing many challenges ahead and will be expected to do more with less. What this means is more pressure on more people to perform, and perform well. The million-dollar question is this: what can you as a leader/manager do in order to get people to perform better. Before you start pushing, keep these things in mind:

Look to one of the greatest leaders whoever was responsible for a group of people. That would be the great polar explorer, Sir Ernest Shackleton. Shackleton led 27 men into the Antarctic in 1914 in order to achieve something that no other group of people had ever attempted or accomplished, which was to cross the entire Antarctic continent on foot, some 1,800 miles. Long story short, the expedition went off the rails almost from the beginning. Just 20 miles short of the Antarctic coastline, their boat became stuck. For the next two years, the 28 men would never reach Antarctica and fought for their lives in one of the greatest survival stories ever recorded in the world. In the end, all 28 men escaped with their lives. Yes, there was clearly some luck involved. However, there is no question that a big part of their ability to survive in the harshest climate on earth was due to the great leadership of Shackleton. So what exactly did Shackleton do as a leader that worked? There were a number of things he did that significantly increased their ability to survive.

There were many other things Shackleton did that demonstrated his ability to lead his men. The million-dollar question for us today is this: Moving forward in 2018, what will YOU do in order to demonstrate better leadership for those around you?

The water fountains at the Bellagio Hotel in Vegas are BIG. They take up acres of land not devoted...