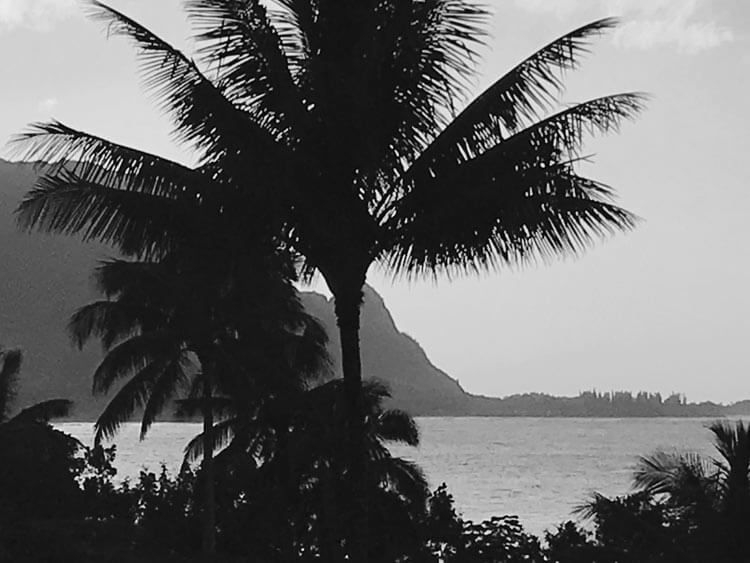 Thank you for tuning in on this week’s edition of 90 Seconds at 90 Below Zero. This week’s lesson is about PRESSURE.

I’m writing this from the south shore of the island of Kauai, here in the state of Hawaii. What is fascinating about Hawaii is not just it’s beauty, but about its origin. Hawaii was formed millions of years ago as a result of PRESSURE. Pressure from gases and liquids far under the earth’s crust below the ocean floor built up and created movement of the earth’s plates. As the pressure and movement of the plates continued, what resulted about 4,000,000 years ago was the island of Kauai.

Of course, the result of this pressure was favorable, as the Hawaiian Islands were born. Pressure does not always end in a favorable result. Just a few days ago, 1-15-18, the same volcanic pressure in the Philippines resulted in disaster, as the islands most active volcano began to produce hot lava, indicating that an explosive eruption was likely. This event sent thousands of people to evacuate and relocate out of harms way. So in this case, the same pressure resulted in an unfavorable situation.

While we can’t always control the factors that produce pressure, our decisions every single day can lead us toward or away from certain pressures that can result in a catastrophe. For example, take financial pressure. According to the Federal Bank of New York, in 2017, we as Americans have managed to rack up nearly $13 Trillion in Debt. While much of our debt is a home mortgage, which makes sense for many reasons, much of our debt does not make sense, and is the result of poor habits and choices.

Therefore, the question is this: What better choices will you make today to avoid or minimize financial pressure? My Dad years ago taught me a valuable lesson when I was five years old. This is going back to 1970. My Dad taught me to do math by counting coins. If I got the problem right, I kept the coins. If I got it wrong, he kept the coins. As I learned math, the coins accumulated. When the piggy bank was full, he made me take the piggy bank to the bank, where I had to deposit 90% of it into a savings account. The other 10% was mine to spend as I chose. It was my reward as he put it.

It’s no accident that to this day at age 52, I have never bounced a check, not one. I have never been late with a credit card payment ever. What my Dad taught me at age five was his choosing. The result was two kids (me and my sister), who now in their adult lives, know how to make smart choices about earning, saving and spending money.

What choices will YOU make today that will not only impact the financial pressure in your life, but in the lives of your kids in the future? 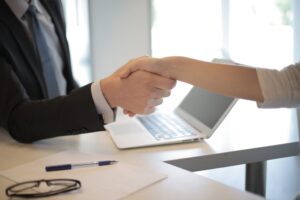 Recently I went to dinner with a sales rep named Laura. She’s a pros pro and has 15+... 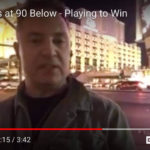 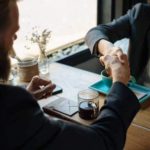 A New Year Ahead For Sales People