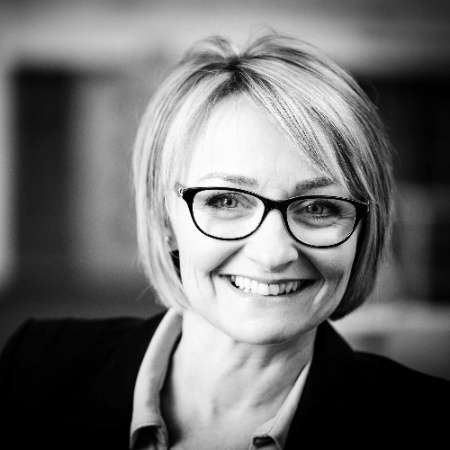 I saw Mike present on Leadership at a Vistage event in Manchester recently. I was enthralled at the story that emerged when Mike told us how he himself had followed in the footsteps of Earnest Shackleton and then told us a few of the ways that Shackleton demonstrated leadership during that perilous voyage to the Antarctic. Mike was engaging, sincere and held our attention whilst reinforcing some great examples of leadership behavior that are still 100% relevant in today’s world. Thanks Mike, it was a real highlight.